Become a Champion in Life!

The Modern Pugilist
A directive on becoming a Champion in life 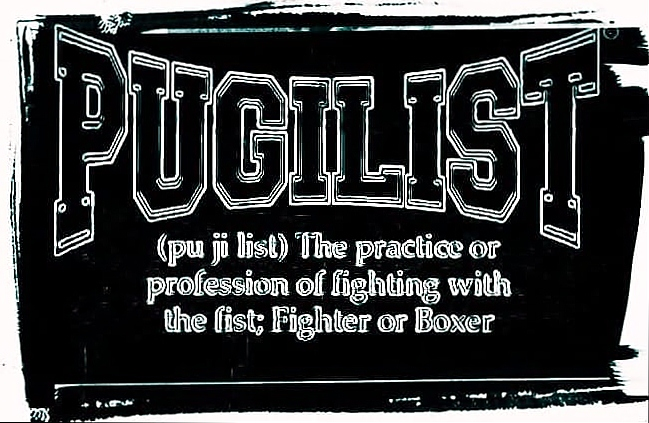 The exact origin of boxing or pugilism cannot be traced, but forms of fighting are among the oldest sports known to man. An archaeologist located a Mesopotamian tablet depicting fighters preparing for a prize fight that he dated back 7,000 years, but boxing has developed quite a bit from these old, unruly versions involving brutal fights that, at times resulted in serious injury or death.

Now boxing is one of the most popular games worldwide. Legends like Muhammad Ali, George Foreman, Rocky Marciano, Sugar Ray Leonard Wladimir Klitschko, Claressa Shields and Lalia Ali and movies like “Rocky” have brought worldwide fame and recognition to the sport.

Since it’s conception the Lancaster Police Activities League’s mission has been to offer opportunities to young people thru athletics, service to the community and leadership activities to help foster the character of the youth of Fairfield County. The sport of boxing, on its own merits, and the hard work by our volunteers and sponsors we have been able to provide an opportunity and an outlet to help these young people become successful. As a result, many of these young people have went on to become productive members of our community by graduating high school and going on to full time employment, college, trade school, law enforcement and the military. But as we have grown it has been deemed that a more systematic system would more beneficial.

The founder of the martial art of Judo was an educator and used a hierarchy in setting learning objectives. He felt that his students, especially his western students, showed greater progress if they had a visible system to recognize achievement and providing regular incentive. The Judo rank system represents a progression of learning with a syllabus and a corresponding grade indicating an individual’s level of proficiency. Since this time a majority of martial arts have adhered to this system.

With this in mind the Lancaster Police Activities League has devised the Modern Pugilist, a program developed to help landmark the success and accomplishments of our athletes. Not a system of colored belts but a curriculum structured where athletes will be awarded certificates after successful completion and grading of each portion or phase. After completion of all the phases they will be eligible to take the final test to be awarded a diploma of graduation. They also will be awarded a letter of recommendation that shows successful completion of the program and will be signed by members of local government, law enforcement, fitness, martial arts and boxing community.

Goal setting is fundamental to long-term success. It keeps young people focused on what’s important and allows them to make the best use of their 24 hours each day. When tackled correctly, they force them out of their comfort zone and help them grow more than they would without them.

Perhaps most importantly, they give them control of their destiny. Just by setting goals, they will be taking an active role in choosing new and better results in their life that will be measurable, attainable and relevant.

The Modern Pugilist will help make their goals into a reality.

Path of the Modern Pugilist: