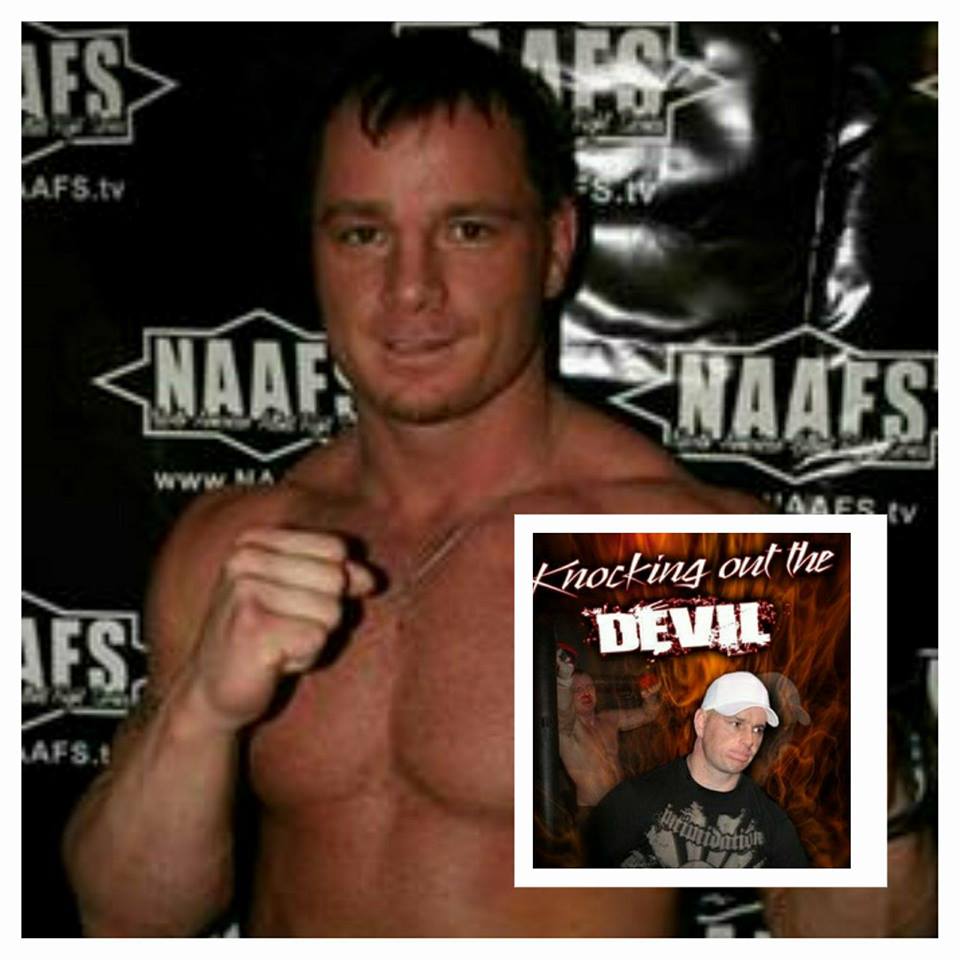 In the ring, Jason Freeman knew he had to be disciplined, focused and fearless. “The only thing that could beat me was the other guy, and it wasn’t going to happen.”

Like most fighters in the mixed martial arts world, Jason had a nickname. His was Charlie Manson III, a name he inherited from his dad. He was Charles Manson Jr. and I knew that Charlie Manson, Sr. was my grandfather. It was to be kept quiet, under a rug.

In 2011, he decided to step out of the ring for good. Jason remembers his conversation with God on the night of his last fight. “I was asking Him, ‘Why am I out here?’ He said, ‘I built a stage up underneath of you to speak off of and reach others.’”

Now he talks to kids about how to avoid the mistakes he made. He says with God’s help he’s been off the drugs and his anger is in check. He and Audrey are raising three boys and working on leaving a legacy founded on faith in God. “I got my whole family. I love it.”

The kid with the notorious family ties has found his purpose through his faith in Jesus Christ. “Once people get to know me for me and not the name, I carry my own weight. I feel God moves through me like He moves through a lot of people. And if that name somehow attracts attention over to my corner, then I’ve got something positive to speak about.” 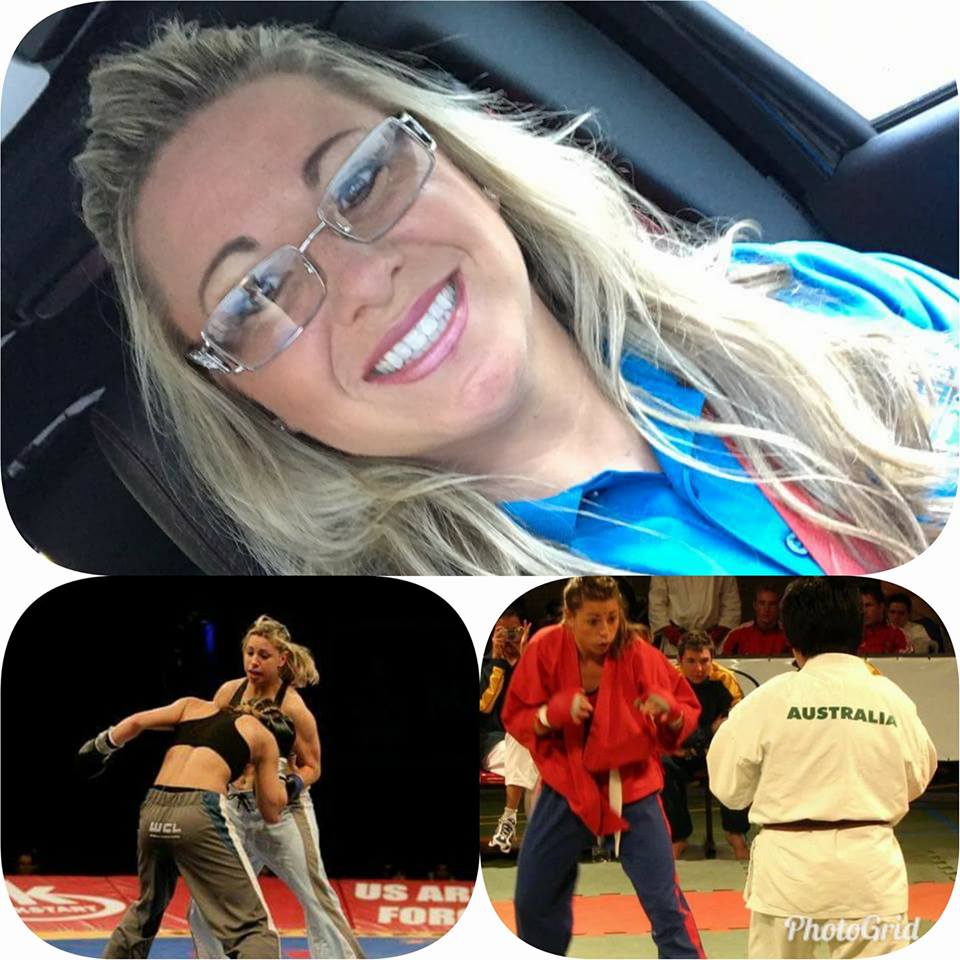 Angie “Mingo Warrior” Woolum takes pride in the fact that she is highly spiritual. She has never been into drinking, smoking, or drugs and has always felt very strongly about not doing those types of things. One of her stronger passions is doing motivational speaking in schools.

The message she says, is that you can be whatever you want to be in life regardless of gender, No matter how many times you hear “you can’t,” just believe you can and you will succeed. 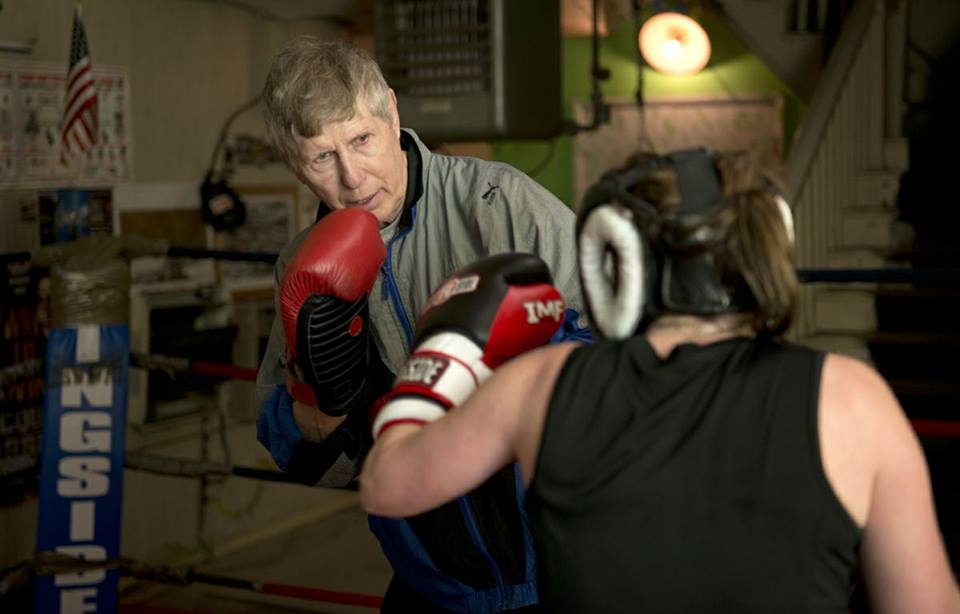 Jones was recognized for being a role model for citizens of all ages in Trimble Township and Athens County for more than a half century. Sam’s Gym on High Street in Glouster has been an alternative for young people to come in off the street and become involved in activities that not only keep young people out of trouble but help them build strength and moral fiber. Jones has endeavored to guide young people to become ‘champions in life.’

Training in boxing, kick boxing, martial arts, and self-defense have been the avenue that many have taken as an alternative to other far worse options in a community struggling through difficult economic times for decades. Many of the participants, male and female, went on to participate in Golden Gloves competition and have become leaders themselves. According to Jones, “this is not about fighting, it’s about building character and it’s about sportsmanship.”

Jones also initiated the Boxing for Books annual fundraiser in the mid 1970’s. He has created an opportunity for people of all ages, not to fight each other, but to fight for the schools. For  more than forty years, with a ‘safety first’ approach, Jones’ has helped raise more than three quarters of a million dollars for books in the poorest school district in the State of Ohio. In the process he gave children and young adults the opportunity to help raise the money.

While taking young people off the streets and challenging them to better themselves and their community, Jones has been involved in ‘Coats for Kids’ programs, Cancer awareness efforts, and other community support activities. The Sam Jones Model Citizen Award will be presented at the Annual Appalachian Heritage Luncheon to future nominees of merit. 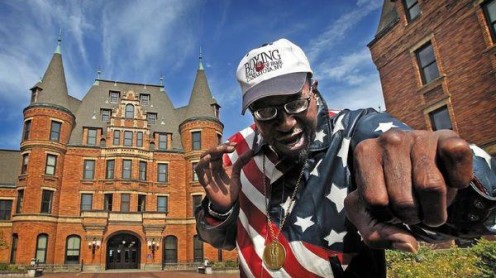 Later in his pro career in 1980, Seales injured his left eye in a fight with Jaime Thomas and retired due to a serious retinal tear. He was subsequently declared legally blind. Years later, doctors operated and restored Seales’ vision in his right eye, though he wears glasses.
Seales is applauded for working with autistic children at Lincoln High School in Tacoma for 17 years. He retired from that position in 2004.

“I would teach them independence, living skills, how to change clothes, cook, wash, separate wash and all sorts of other things. They learned from me but it was more of an honor for me to learn from them”.
Being a fighter by nature and a teacher by vocation and a man of great faith Seales never allowed himself a temporary respite by wallowing in self-pity.

“It ain’t my will to be a blind man sitting in the dark, I give efforts that He wants to give me. I’m always putting my feet forward, I’ll always do that. 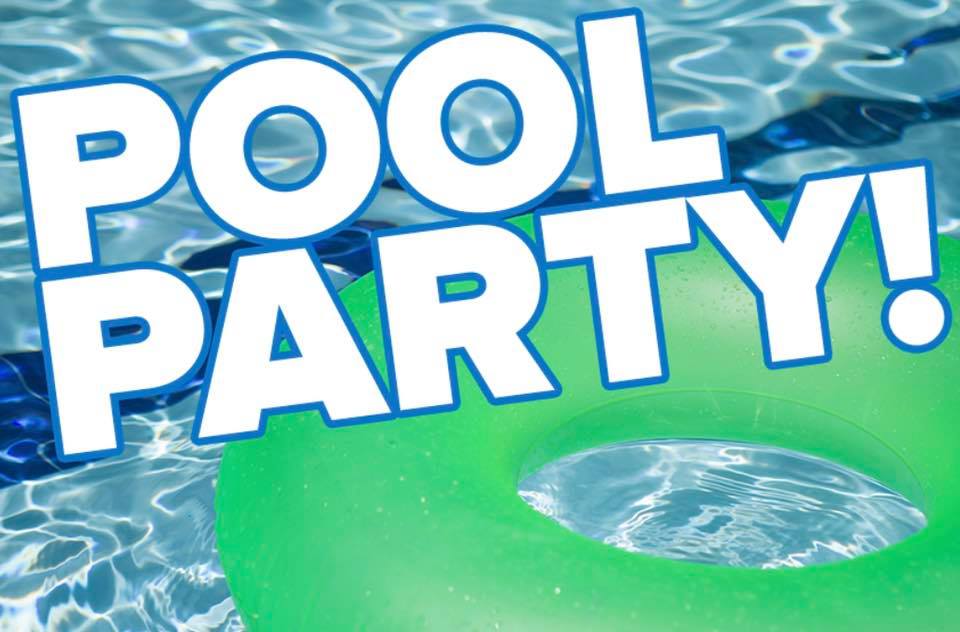